Yes, it’s me — Marc Hershon, your host and rattan patio furniture, covered for the winter — and this is Epi 121 of Succotash, the Comedy Podcast Podcast. It’s another Succotash Chats edition, featuring my recent interview with Franklin Leonard, the creator and host of The Black List Table Reads. 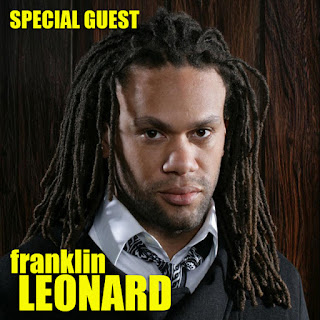 Franklin’s got a pretty fascinating history, including working with both Leonardo DiCaprio and Will Smith’s production companies, and we talk about that and more.  The Black List Table Reads is a pretty unique podcast, just starting its second season, featuring recorded table reads of full-on, feature-length motion picture scripts that have not yet been produced but have been voted as the most popular on the Black List website, which our guest is also the brains behind.

(Just to give you a taste of what it’s like to hear a movie being read aloud — it's a bit like an old-style radio drama from the 1930's an d40's — we feature a few minutes from a couple of the film scripts Franklin features, one from their last season and one from the first movie to kick of Season Two, just last week.) 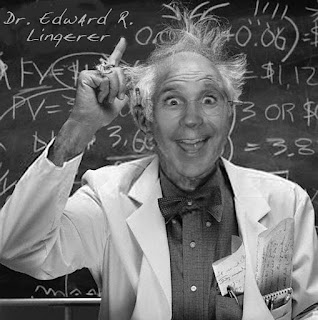 In the spirit of  The Black List Table Reads, after my interview with Franklin is over, I play a few minutes from an unproduced screenplay I help Dana Carvey to write almost a decade ago. It's a comedy called The Happy Idiot…and hearing these few minutes on Succotash is likely to be the most of it you're ever going to find.

But That's Not All

We’ve also got our Burst O’ Durst segment with our own political comedian and social commentator Will Durst (if you're in the San Francisco Bay Area this holiday season, be sure to check out Will's Big Fat Year-End Kiss-Off Comedy Show, playing all over the place between Christmas and into the New Year.); a classic ad for Henderson's Holiday Pants;, a dip into the Tweetsack and, at the very end of the show, yet another acapella masterpiece by our friend Abner Serd, whose Tall Tales & Shaggy Dogs podcast offering is available via iTunes.

Please, friends, remember that we need YOUR favorable reviews and comments to grow the crap out of Succotash and, if you’re NOT going to give us money by clicking on our Donate button, or shopping through our Amazon link or buying merch from our Succotashery — all availalbe through http://SuccotashShow.com — you can at least throw us a bone and give us a glowing review on iTunes, SoundCloud, Stitcher, or wherever you might run across our humble podcast.

Our next installment is going to be a Succotash Clips episode, I’m pretty sure, and we’ll bring you a buffet of podcast snippets from all over the place. In the meantime, won’t you please remember to pass the Succotash?!