Saluton, estas mi Tyson Saner. So I thought I'd take Thanksgiving off this year and advantage to dig up this classic, apparently Thanksgiving-themed, episode of Succotash, the Comedy Podcast Podcast — yes, that’s what it was called back in November of 2015. I haven't heard this one in a while. But I looked at the list of clips - some of these shows aren’t even around any more - and I look forward to taking this journey back in time with you when the show was only a little more than four years old. Now-executive producer Marc Hershon was the host, I was the associate producer, and the show was still using the P word when referring to itself. I'll have a fresh batch of clips for you in two weeks. Until then, let's get to remembering together… 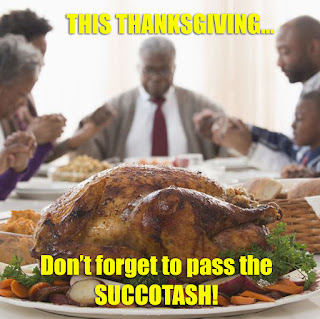 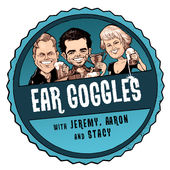 The Rob & Slim Show Just this last week I was a call-in guest on the LIVE partycast known as The Rob & Slim Show. They’ve been retweeting our stuff the past few months and I had just had Tyson clip me off a chunk of a recent show but, I figured as long as I was going to be on their show, we may as well use THAT clip. Rob and Slim — I haven’t been able to find much else about them or the other voice that seem to float around during their ‘cast — run a 3+ hour live whoop-de-doo, in the style of a morning radio show as they put it and they cover the gamut of topics that are fresh in and around the news. Plus they drink. How can you lose? 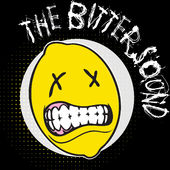 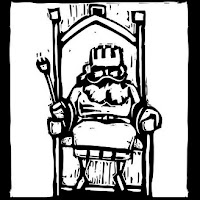 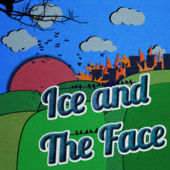 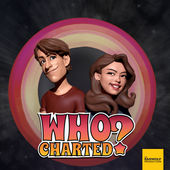 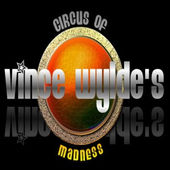 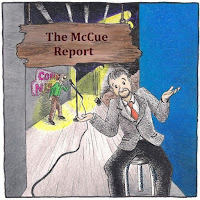 The McCue Report
There’s a show from the Boston area that reached out to Tyson Saner directly, which is another way to go if you’re looking to be clipped on our show, called The McCue Report. It features comedian Jim McCue interviewing interesting and entertaining people, according to their homesite. The show’s been chugging along for about a year and a half now, and is part of Boston Comedy Festival Radio. In this clip, which was furnished to Tyson via Twitter, McCue chats with his guest, standup comedian Al Park, about working on the road. 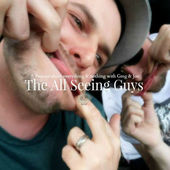 I don't really have anything else to add except to say thank you to Marc Hershon, Bill Heywatt, Joe Paulino, Scott Carvey, and you - the listener. Thank you for listening, Happy Thanksgiving and thank you for passing the Succotash.