The past few episodes we’ve been featuring interviews and snippets from show that were at this year’s Los Angeles Podcast Festival October 4-6. There are still MORE to get to but this episode we’re taking a little bit of a break from the PodFest. (I do feature one clip from the festival from Girl On Guy's live appearance.) 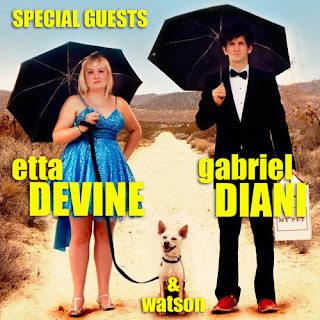 The main focus of Epi73 is my revisit and interview with the comedy and independent movie production team of Gabriel Diani and Etta Devine.

We last spoke with them when they were doing a Kickstarter campaign for their comedy horror movie called The Selling. The movie ended up doing well for an crowdfunded indie production – it played in movie festivals around the US, got a limited theatrical release and is now out on DVD or you can rent it online through places like Amazon.com. (HINT: Use the Amazon banner at the top of our homesite to find The Selling - that way, Succotash gets a taste, too!)

Diani and Devine are now doing their most ambitious Kickstarter to date – trying to raise 100 grand! The campaign kicked off this past week and when I was in LA for the Podcast Festival, I got a chance to sit down with Gabe and Etta to find out about their new project.

Here’s the video from the Kickstarter site for their new project, called Diani & Devine Meet The Apocalypse…

I've sprinkled a couple of extra audio goodies from the campaign along the way during the interview. And I got to have Watson, one of the stars of the movie sit on my lap during our chat. I may never wash this lap again… 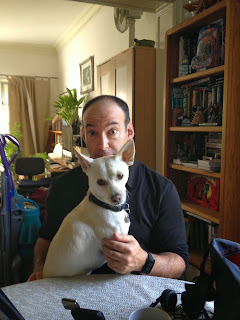 This week there were a LOT of big numbers in the ST100CPL – here are the ones that did the most and by that I mean TRIPLE digit climbs, all UP the chart:

We've got our Burst O' Durst this episode with our Ambassador to the Middle, political comedian Will Durst (whose one-man show, Boomeraging, has been extended Tuesday nights through December 17th at the Marsh Theater in San Francisco.) This episode he talks about the glitchy Obamacare website.

Due to the length of the interview this episode, we light on clips, but there are still a couple to keep us honest… 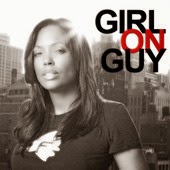 Girl On Guy With Aisha Tyler
Recorded live at the LA Podcast Festival, our clip features part of Aisha Tyler's chat with her guest, The League's Nick Kroll. (And thanks to our Honorary Associate Producer Tyson Saner for slicing this one out - the guys been a lifesaver! If you'd like to hear some of Tyson's original music, BTW, you can hit up his page on Soundcloud…) 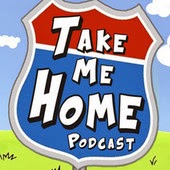 Take Me Home
Our other clip this episode was sent in by Tyler & Parker, the hosts of Take Me Home. The premise of the show is that they talk to comedians IN Los Angeles about their hometowns and growing up there but they get there by talking about what’s going on in the hometown news that week. In the clip they sent along, their guest is Brandt Tobler, who talks about how he helped himself ot over a million buck in merchandise from a department store in Cheyenne, Wyoming.

That's about it for Epi73. Seems short, right? No way. You're getting it with both barrels - this show runs over 120 minutes. More Succotash that you can shake a stick at - although shaking sticks at podcasts rarely results in anything.

Get out of here. And, until next time, please remember to pass the Succotash!