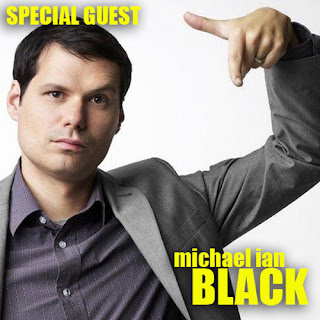 six and a half years ago